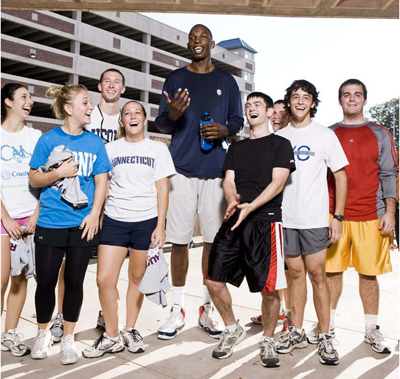 Should be a nice little finesse game between two decent teams.

Bobby Cremins' club has been up-and-down in the SoCon, but they are the only team in the conference to taste victory against Davidson in two seasons.

It's starting to look like Siena and then everybody else in the MAAC.

All of the sudden the Longhorns could really use this one.

Will not be watching.

In case you were wondering, yes, both these teams are in the WAC.