Pike's status for Louisville game up in the air

Share All sharing options for: Pike's status for Louisville game up in the air 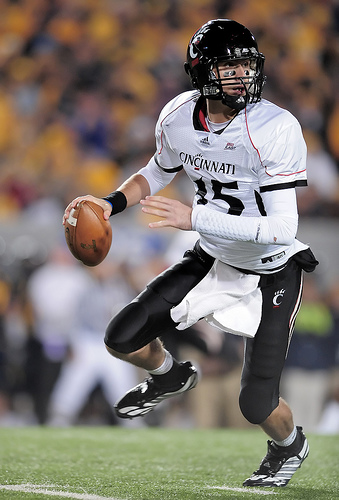 According to Katzowitz, Pike visisted the doctor today and his injury might not be as bad as originally thought. He says no update on his status will come until at least Monday.

Grutza, Pike, Frank Pos; give Kelly a body to put under center and the Bearcats are going to put up points.