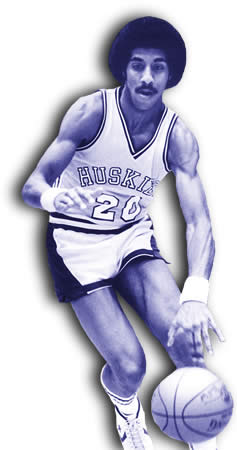 If Minnesota is a legit threat to the Big Ten crown, then this is one they win.

Hey, we have your old football coach. The Aggies are solid, but why is this game on so many channels?

A battle of the two teams currently occupying the Pac-10 cellar.

The smart money is probably on the team with James Harden.

Because you're awake and you always thought Lorenzo Romar was cute.

This would be some solid pub for the Big West if it weren't a game featuring two of the three 0-2 squads in the league. The chance to see Josh Akognon makes this a better option than an old episode of Frazier if you're still up.