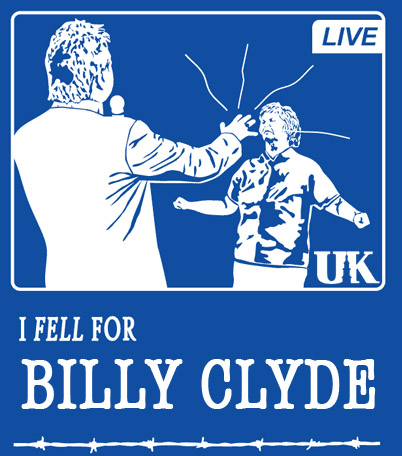 Who are you guys going for?

It's the type of game the Hurricanes can suddenly ill-afford to drop.

Chances of hearing "this year's George Mason could be...George Mason" at least once this March? Very strong.

Jerry Falwell does not approve of being high at any point.

Your weekend was probably better than Gary Williams'.

Is "The Mountain" an actual channel? I've always just typed it out and assumed it was, but I've never actually checked.

The Badgers have lost four straight, including a 13-point decision at Purdue two weeks ago.

Sole possession of first place in the Colonial is on the line.

Surprised this one isn't going to available in more homes.

You wouldn't know it from their outward appearances, but these two do not care for one another.