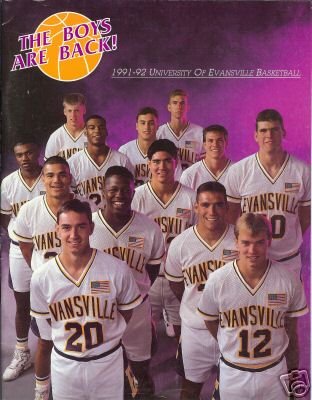 If you thought Duke was the second most likely team to win the national championship last week. I hope your hand is still up.

If things keep going the way they are, some very lucky average program from a BCS conference might have Gary Williams roaming its sideline this time next year.

The state of Colorado sucks at basketball.

The state of Tennessee is not nearly as good at basketball as it was a season ago.

Mark my words: the importance of this game in the race for 16th place in the Big East won't be fully realized until early March.

The 876th straight game on the BTN for the Nittany Lions.

The state of Colorado really sucks at basketball...it's not really much better at football, either. Go Avs.