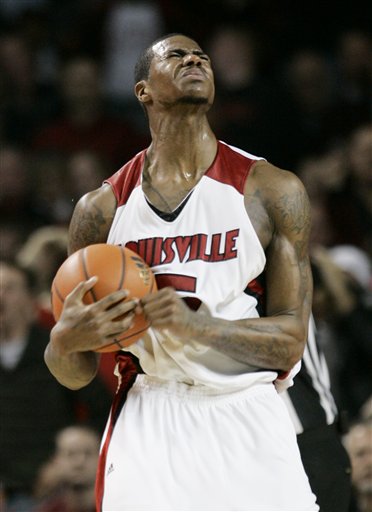 Well, it's officially 2009, which means that Louisville didn't just lose to an average team playing without its best player. Because that's how it works, right? If it's not then don't let me know, or the fact that I woke up pantsless in Albuquerque is going to be that much more difficult to deal with.