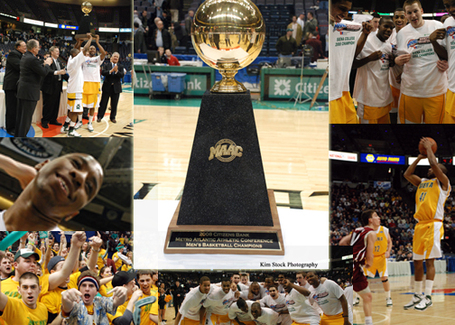 The Orange look to take out some frustration on the Golden Griffings two days after Cleveland State beat them on a 60-footer at the buzzer. TNIAAM has already penned a letter of apology.

I'd be exponentially more interested if Pat Conroy was still manning the point for the Bulldogs.

No Kenny George, no Mike Rutherford.

Maybe they'll let Artis Gilmore suit up and check B.J. Mullens. If you don't tune in and it happens then you're going be feeling pretty foolish about this time tomorrow.

The Saints have won three straight since their disappointing showing at the Old Spice Classic, and still likely represent the biggest challenge Pitt has faced to date. I love Alex Franklin.