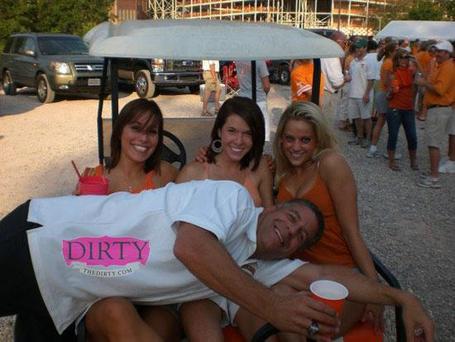 The Big East/SEC Challenge kicks off with a bang (?) in Nashville.

My Cock is Downey...Devan Downey.

One of these teams is yet to win a game and the other is ranked eighth in the country. Tell me which one is which by 7 p.m. tomorrow and I'll give you a free six-month subscription.