Reggie Theus gets the axe in Sacramento

Share All sharing options for: Reggie Theus gets the axe in Sacramento

Apparently firing coaches is contagious in the NBA.

It only took two days for the latest NBA head coach to find the unemployment line.

The Sacramento Kings have fired coach Reggie Theus, ending his tenure with the team after 24 games this season. Sacramento, mired in the cellar of the Pacific Division and one of the Western Conference's worst teams, let Theus go after a 6-18 start to the season. Also fired was assistant coach Chuck Person.

Theus was named coach of the Kings on June 19, 2007 and he guided Sacramento to a 38-44 record, good enough for fourth place in the Pacific. It was a slight improvement from the 2006-07 campaign, in which the Kings went 33-49 in Eric Musselman's lone season at the helm.

Theus' firing continues a recent early-season trend in the NBA in which franchises have been quick to make changes on the bench. Already this season, the coaches who began the season in Washington (Jordan), Philadelphia (Maurice Cheeks), Toronto (Sam Mitchell), Oklahoma City (P.J. Carlesimo) and Minnesota (Randy Wittman) have been fired.

Here's hoping he lands on his feet...and that they renew Hang Time. 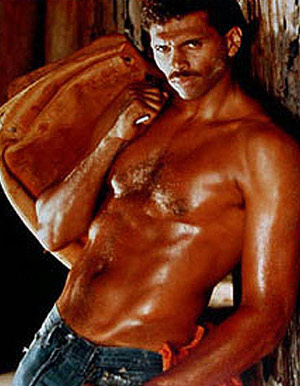